Jason is standing in front of his classroom, Primary 1b. He has to explain why he came so late to school. He’s the class clown so his mates are already eager to laugh.  But, Jason isn’t smiling. It’s 11:55a.m 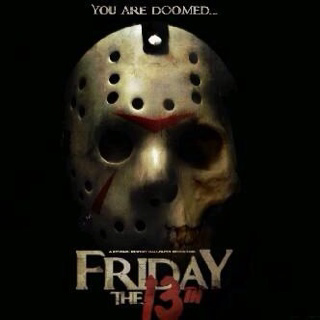 “Of course your ears will shoot out to the ceiling and you will do silly things” Miss Jessica mimicked and the whole class erupted in laughter.

Jason’s fingers twitched. He hid them behind him as he faced the class. The time was 11:58a.m.

“I have to eat now” he said sternly. Another bout of laughter and seven-years-old giggles followed.

“So,  how did your mother make you late to school?” Miss. Jessica asked, preparing herself for another bout of laughter.

Jason’s eyes were reddening. He looked away from Miss Jessica and downwords.
‘Mother wasted too much time hunting… too much. She packed my breakfast in my basket. I have to feed NOWWW!!” He started calmly but ended up in a scream. He was shaking, very visibly.

The students started giggling but hushed when Jason’s voice rose. Miss Jessica wasn’t having such insolence. She was in charge and she’d mock as she wanted.

“Your mother ‘HUNTS’ for your breakfast. Do you live in the forest?” She asked, faking a laugh. The students didn’t join her. They were transfixed on Jason. Something was happening to him.

“I NEED TO FEED!” Jason screamed.

From outside the classroom, and all over the school, students and staff heard shrieks and fearful screams. It lasted for a minute. The headmaster and some other staff showed up at the door of primary 1b. They opened the door.

The walls, ceiling, board and posters all dripped with red. Blood. Limbs lay all around the classroom. Bodies of six and seven-year-olds all torn apart and bloodied. All the heads were in the far right corner of the room while the other parts were all over. Miss Jessica’s headless and limbless torso was pinned to the whiteboard by a piece of scapula.

In the middle of the classroom was Jason, fully bathed in thick, dripping red. Totally unperturbed, he grubbed away at the midsection of a young girl. He turned towards the door, stared for a second and belched.

If the headmaster had read the text message he recieved just before he fainted,  he’d have read:  “FRIDAY, THE 13TH. BE VERY AFRAID”